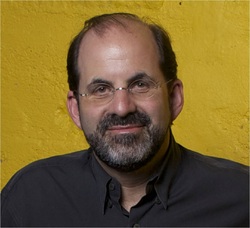 Jon Krosnick began playing piano at age 6 and drums at age 9. The bulk of his formal musical training took place during ten summers spent at the National Music Camp in Interlochen, Michigan. There, he studied classical percussion and jazz drumming, and he performed with orchestras, concert bands, percussion ensembles, jazz bands, and back-up bands for musical theater performances. Recognizing his accomplishments during those years, Jon was awarded the NMC Jazz Scholarship, and he won the High School Division's Concerto Competition. At Interlochen, Jon studied classical percussion with many noted instructors, including Niel DePonte (Oregon Symphony) and Scott Stevens (Metropolitan Opera Orchestra).  While studying classical percussion with Fred Hinger (Metropolitan Opera Orchestra) while in high school, Jon won the Philadelphia Orchestra's Student Concerto Competition and performed with the orchestra.

Also during his high school and college years, Jon led a parallel career as a jazz drummer. He studied with Dixieland expert Hy Frank, as well as with Peter Erskine, one of the most celebrated drummers on the contemporary international jazz scene. He performed in small jazz groups, such as the New Jazz Sextet,  Silver Sax, and the Ferric Fang Quartet and Brasswind, as well as with the Harvard Jazz Ensemble, Bob Hope, and Doc Severinson. 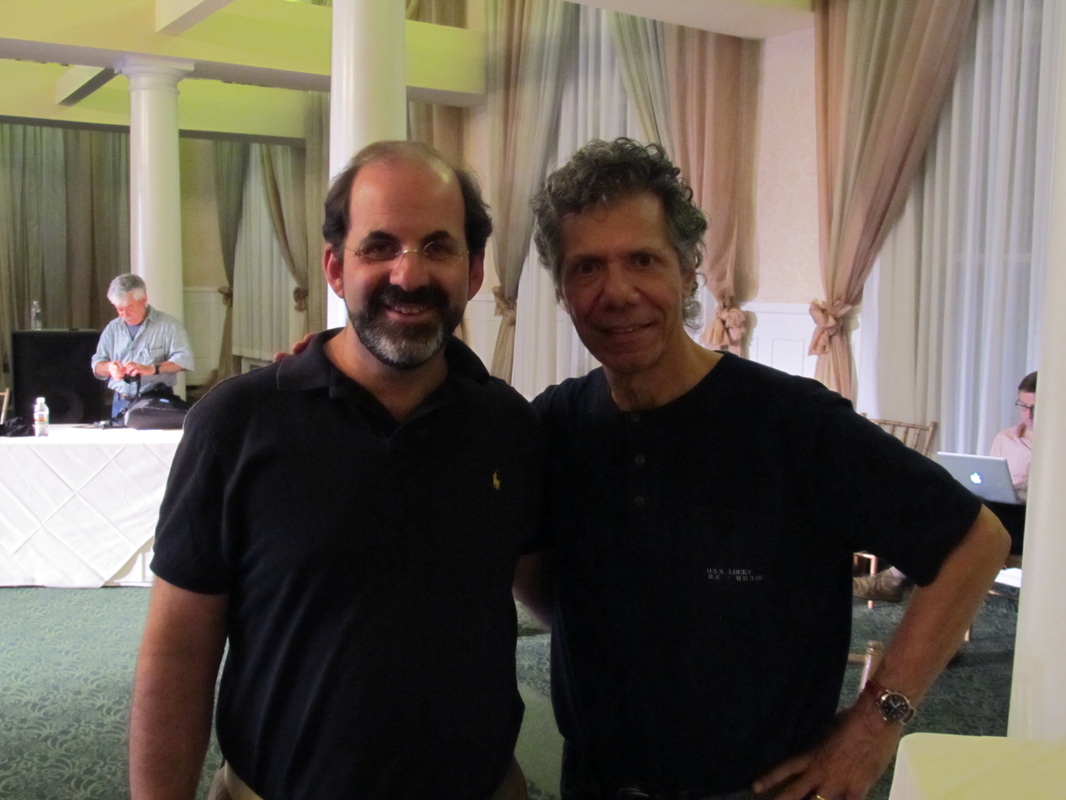 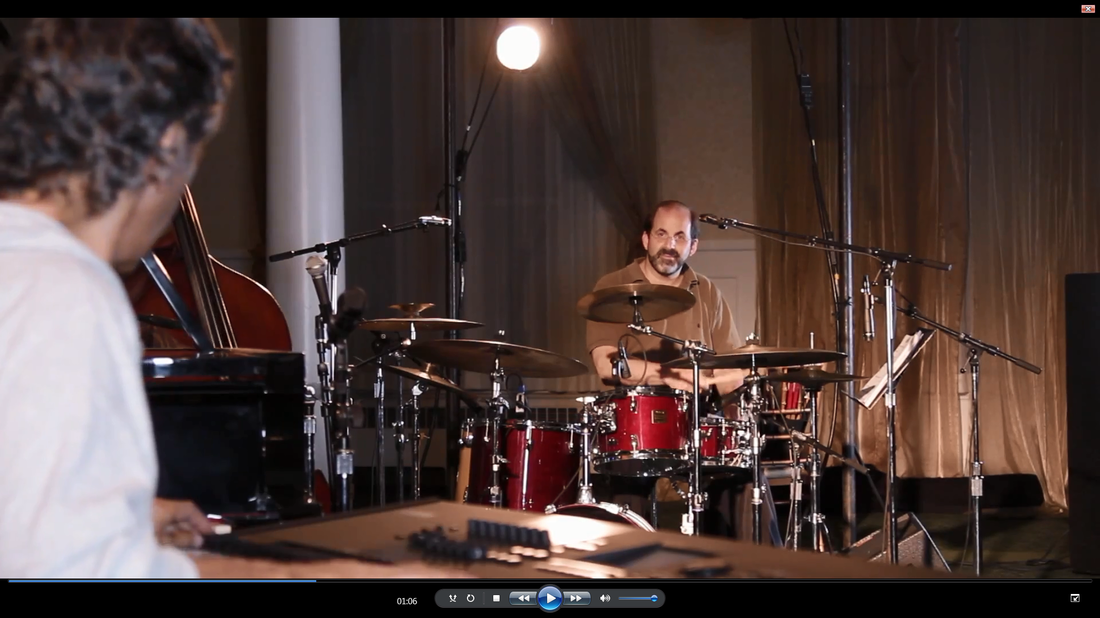 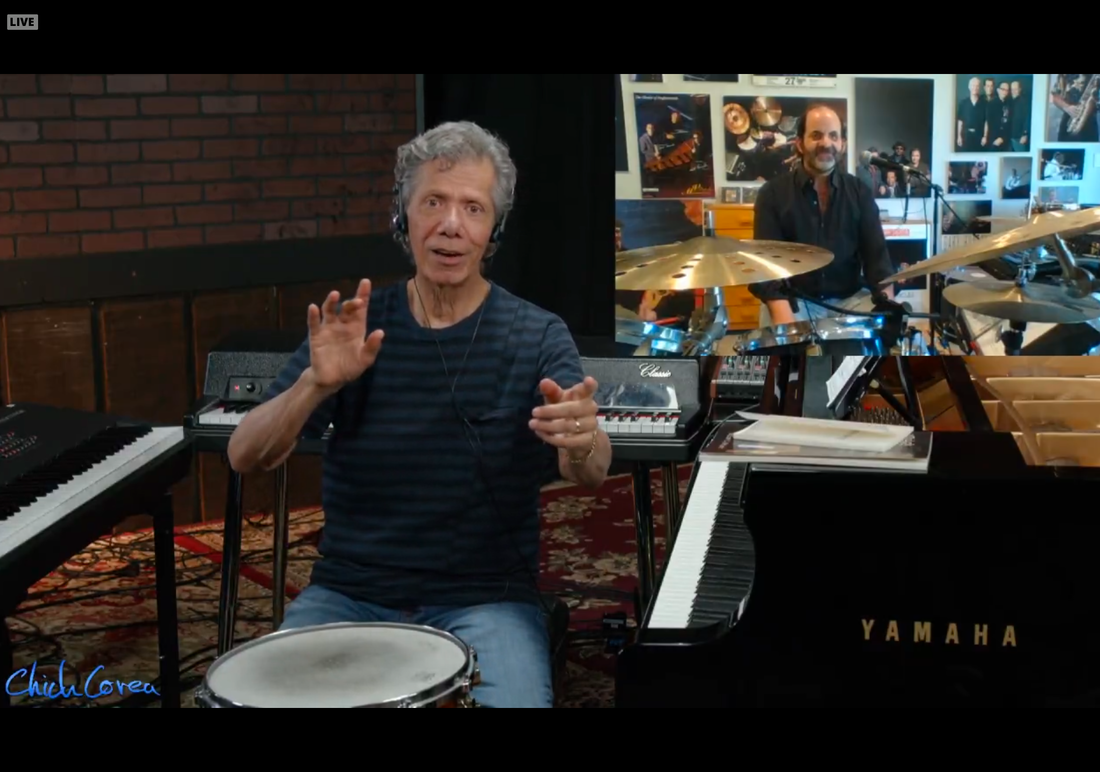 Jon Krosnick appearing as a guest with Chick Corea in his educational video series. 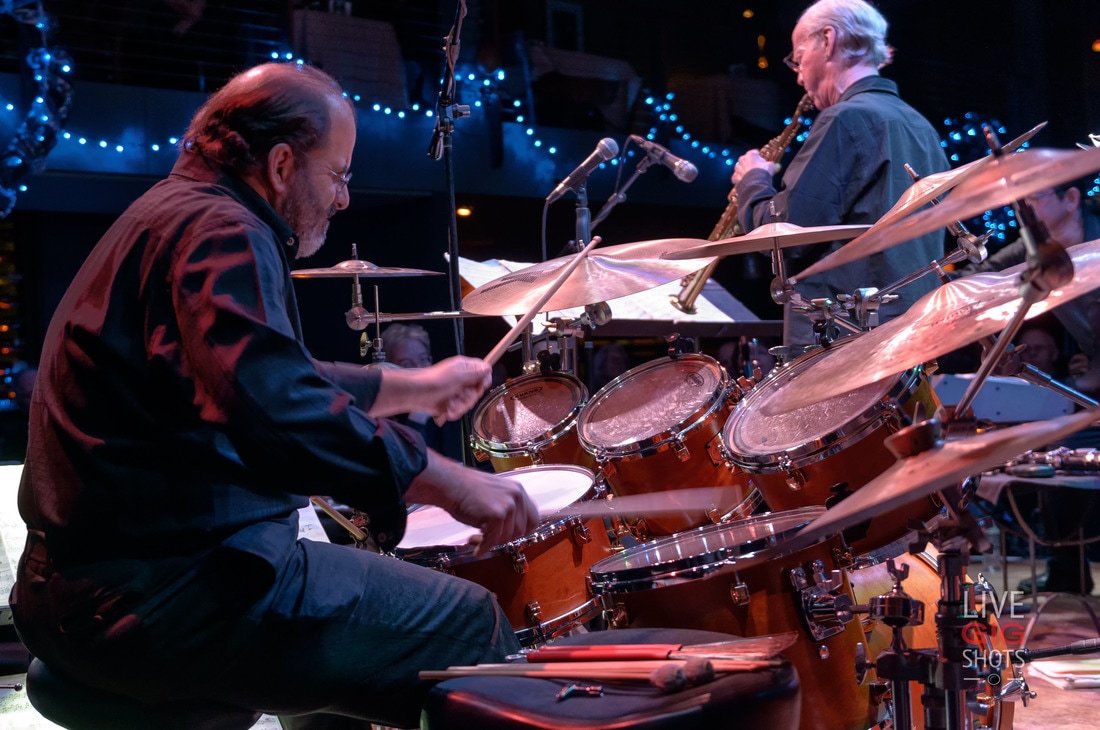 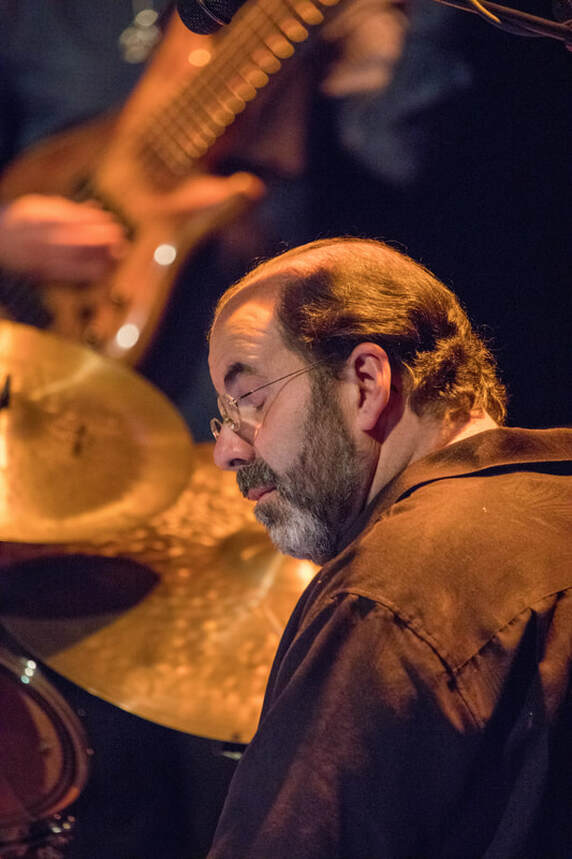 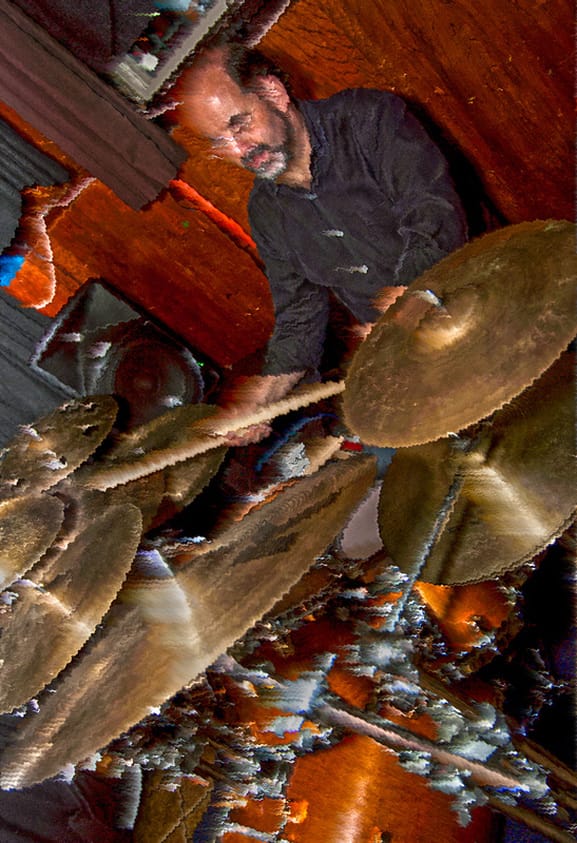 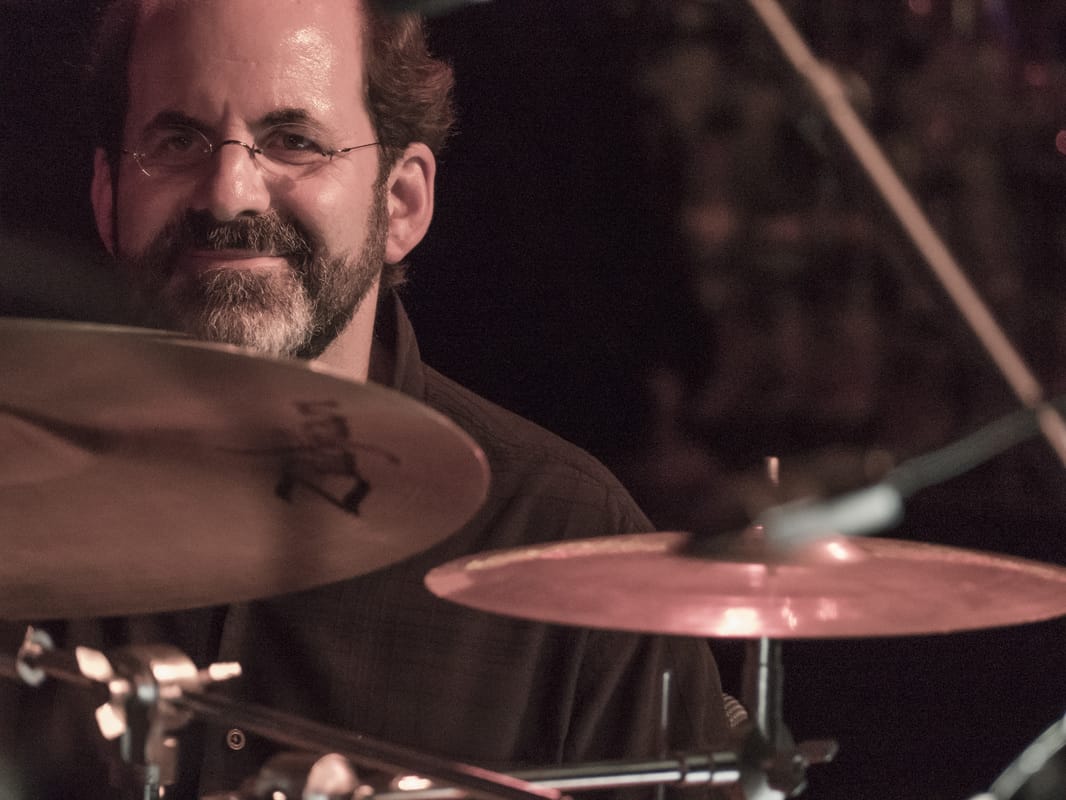 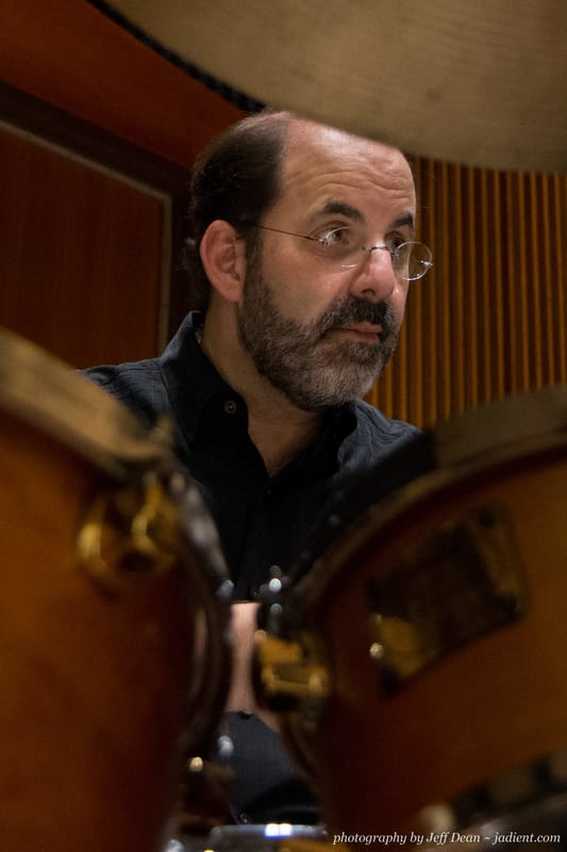 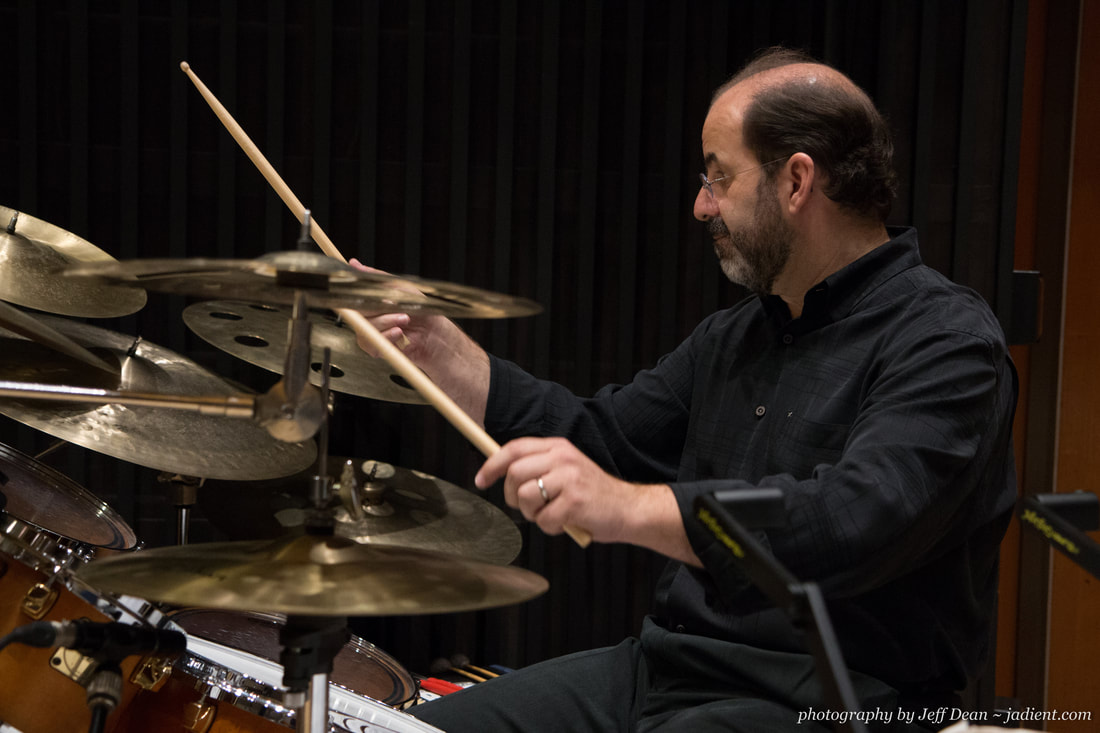 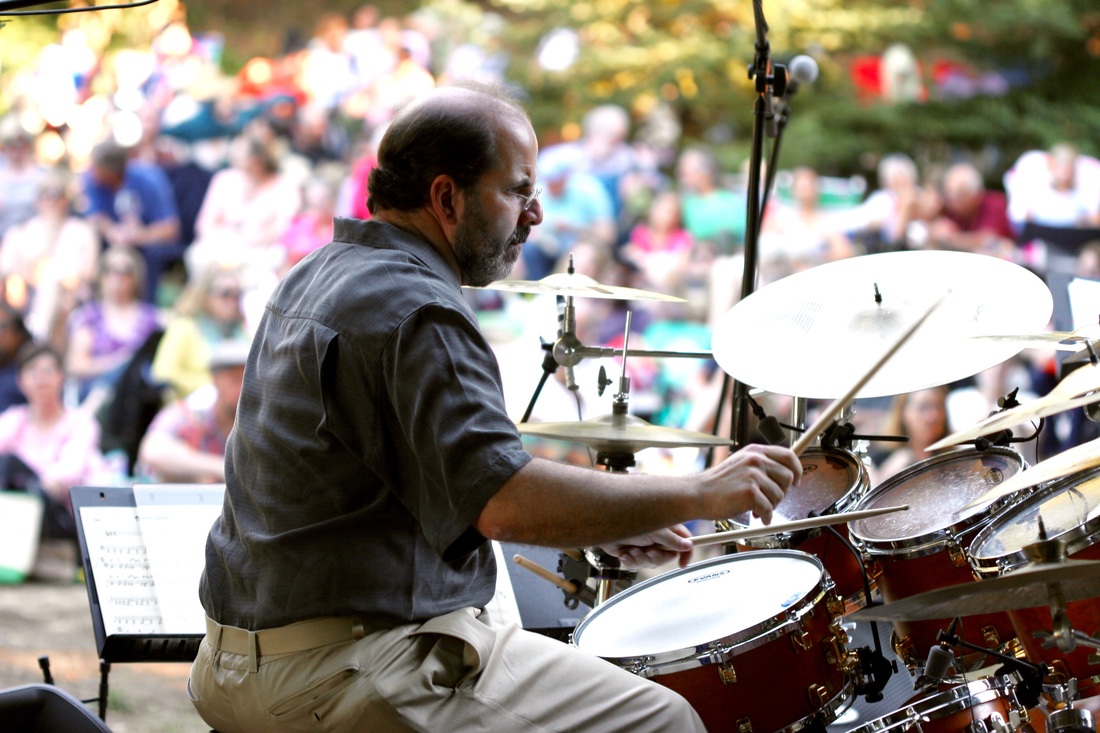 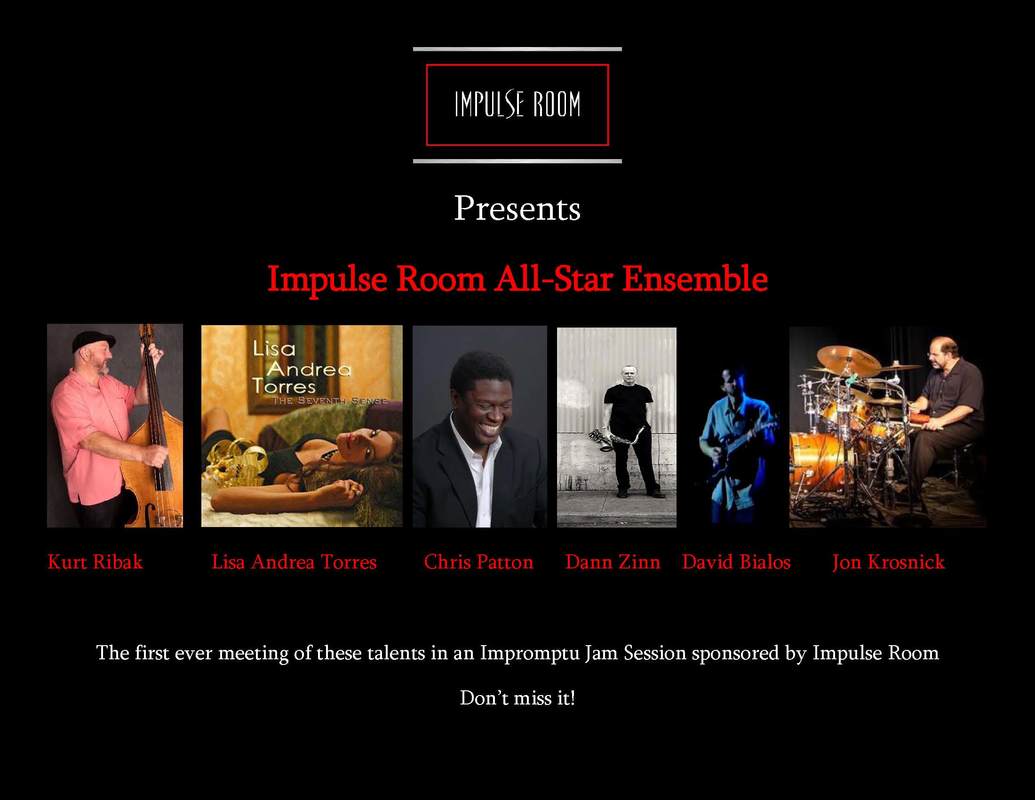 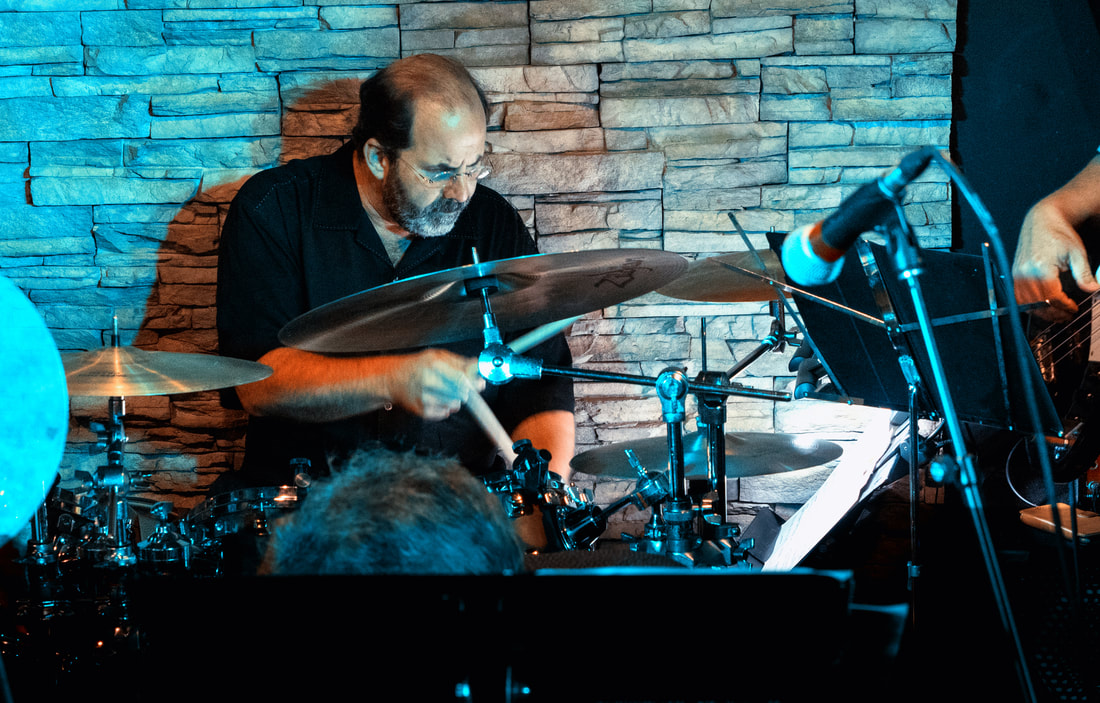 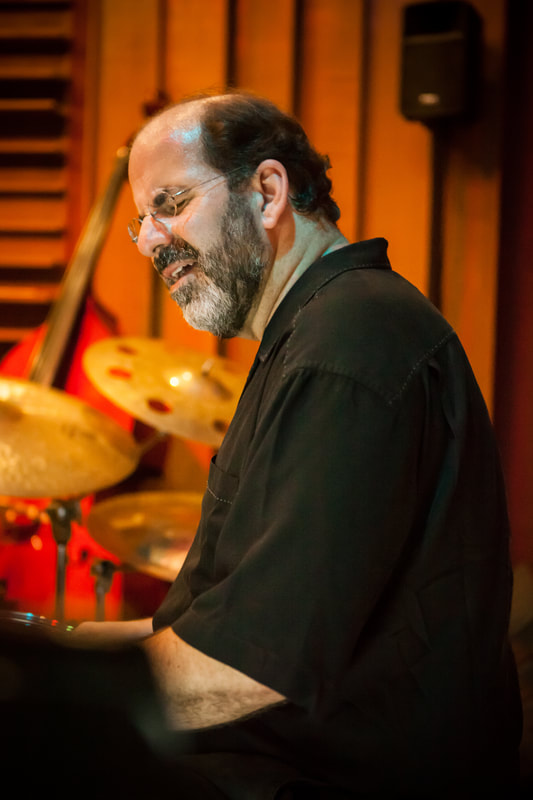