A new CD by Charged Particles was


Live at the Baked Potato!

Play the Music of Michael Brecker

"Smoking and intense from beginning to end, they’ve all internalized Mike and his music to an impressive degree of accuracy and moreover: feeling!"

"I found myself pinching my arm to remind myself that Mike is sadly no longer with us. You find yourself jumping into Mike’s mindset listening to this CD, and transported to another time.  Take the journey and check out this live recording."

"Everyone is at the top of their Mike game!"

For more info on the new CD, c​lick here! 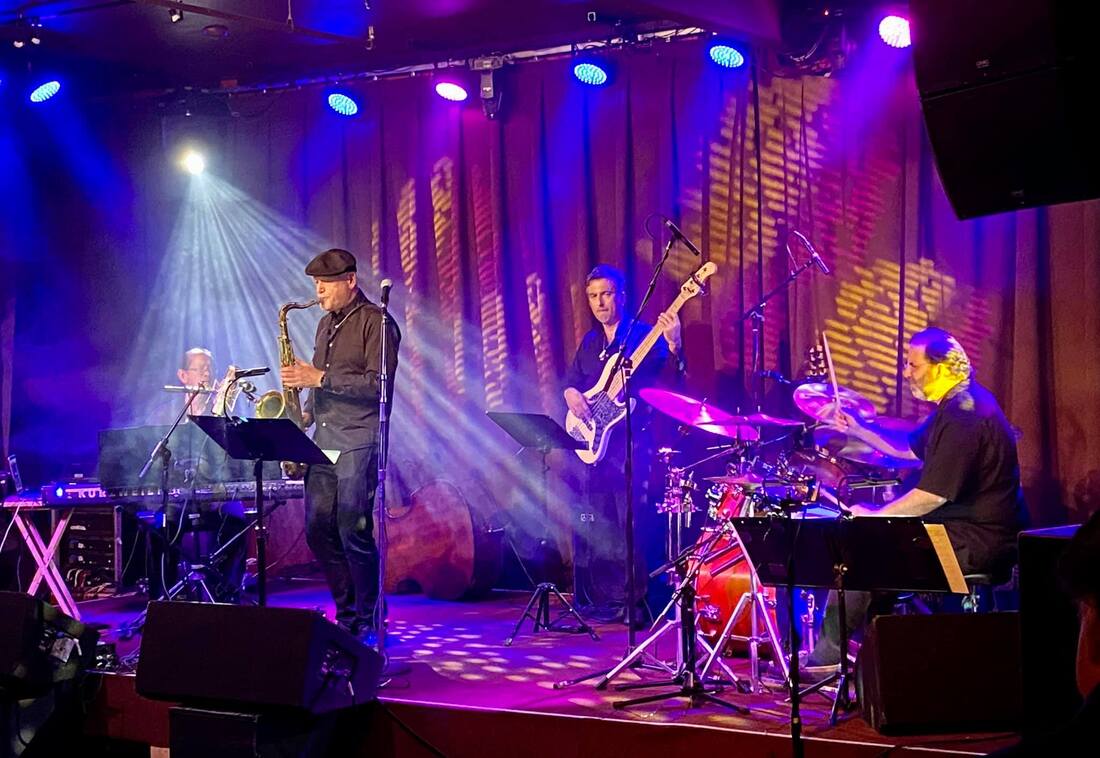 
"Fresh, energized contemporary jazz that showcases the trio's individual technical mastery as well as a cooperative, refined approach to the art form."


"What dynamic music it is!  A superb example of musical artistry at its best."


"A fusion of disparate elements, grounded in a valid aesthetic, and played passionately with a high degree of professionalism."


"Tight, sophisticated, and playful.  They showcased their camaraderie as much as their musicianship, gliding through their repertoire like the seasoned professionals they are and joyfully riffing on each other's improvisations.  Not sure if the musicians or the audience had more fun, but a good time was definitely had by all."

"I was amazed at the sophisticated musicianship of these very talented and dexterous musicians."


"The trio's execution of difficult compositions often is breathtaking, fans of this type of music should not be disappointed."


"Smart, intricately arranged tunes. Beatkeepers all, they add swing to every track."