Charged Particles has had the privilege of appearing with an array of super-talented vocalists.
Beata Pater 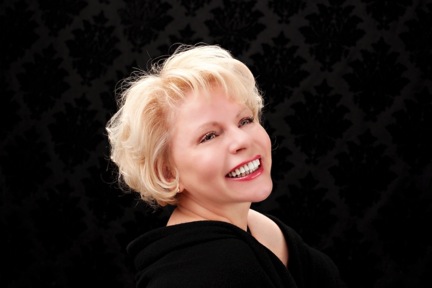 One of the most inventive, versatile and intriguing jazz singers on the scene today, Beata Pater is not only an improvising vocalist but an arranger, composer and violinist.  Her haunting voice is as effective on moody ballads as it is on up-tempo material, and she is notable both for her wordless flights and for her ability to dig deep into the hidden meanings of lyrics.  Whether performing originals or vintage standards, she is consistently memorable and never shy to stretch herself.

Immersed in music in the most organic sense since her earliest memories, Beata grew up in her native Poland with absolutely no sense of genre barriers or subjective classification. Yet she made the decision to pursue her personal path of expression through jazz.

Born and educated in Poland, she also studied at university in England, before moving to Japan.  Living in Japan during the 1990s, she was a Yamaha school of music violin instructor, a Sony recording artist, and a jazz vocalist.  Having moved to California in 1996, Beata has performed and recorded throughout the world.  Her release of "Blue" received critical acclaim and international radio airplay.  She recently recorded a new album, "Red" which was released in 2013.

In 1993, Beata made her recording debut as a leader on Session, a set in which she was joined by pianist Donny Schwekendier and bassist Bootza Necak.  Beata’s second jazz album was 1998′s “Duet”, a collaboration with Buca Necak, her longtime bassist from Japan.  “On Duet, we took some standards, broke them down a bit, and used interludes that stretched out the songs yet connected the different sections and movements. These are not typical versions.”

“Black”, the first in the color series, is highlighted by Beata’s fresh and inventive versions of such songs as “Blue Skies,” “September In The Rain,” “Nice & Easy” and “The Very Thought Of You.” Her band includes such notables as pianist-producer Mark Little, guitarist Mimi Fox and saxophonist Ken Cohea. Beata’s singing, while unpredictable, displays her comfort and ease with interpreting lyrics.

Beata Pater’s most recent recording is the third entry in her “color” series, “Red”.  As with her previous release “Blue”, Beata’s voice is the lead instrument, vocalizing in original compositions expressing her unique tone and character, leading to the album receiving airplay around the globe.  Comparisons have been made to Flora Purim and Tania Maria.  In “Red”, Beata expresses her unique jazz vocalizations with an energetic infectious groove built by a stalwart of musicians.

Unique, colorful and musically rewarding are adjectives that perfectly fit the career and music of Beata Pater, a performer who after all of her accomplishments still gives one the impression that the best is yet to come. 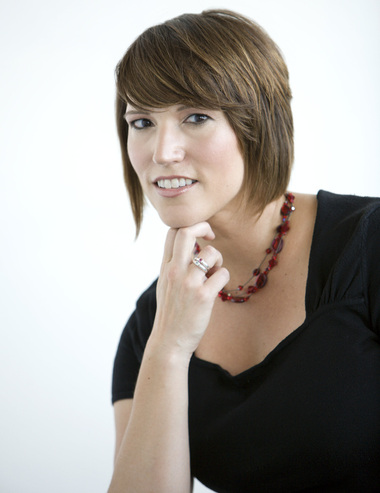 Lynn Vavreck sang with Charged Particles during 2013 at Vitello's in Studio City, CA, and at the Newport Beach Public Library.

Lynn started singing as a young child with the Cleveland Orchestra's Children Chorus in the 1970s.  She spent summers doing summer stock musical theatre in productions of Babes in Arms, I Remember Mamma, and Barnum!, and took music theory classes at a local college in her spare time.  As a violist, she performed with the Ohio All-State Orchestra and continued to play in the symphony in college at Arizona State University.  She has recently started to write and record songs with her long-time Houston friend Randy Stevenson, which is how she connected with Charged Particles.  Lynn lives in Los Angeles and is a professor of political science at UCLA.