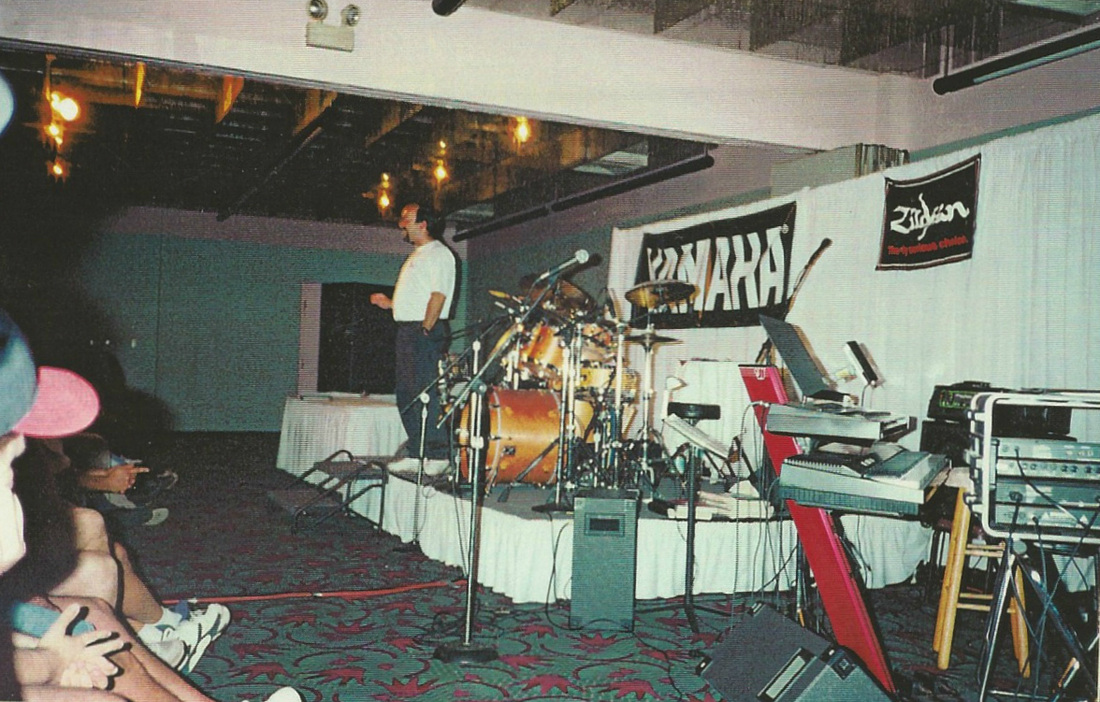 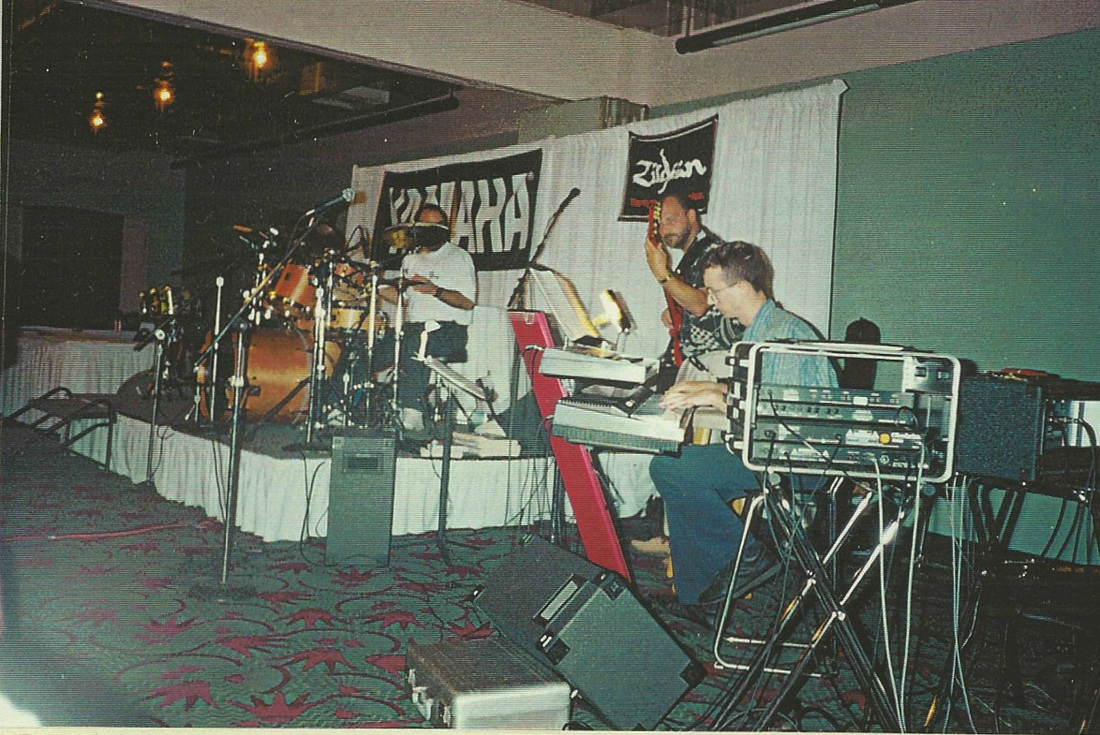 Peter Erskine has played the drums since the age of four and is known for his versatility and love of working in different musical contexts. He appears on over 600 albums and film scores, and has won two Grammy Awards, plus an Honorary Doctorate from the Berklee School of Music (1992). Fifty albums have been released under his own name or as co-leader. He has played with the Stan Kenton and Maynard Ferguson Big Bands, Weather Report, Steps Ahead, Joni Mitchell, Steely Dan, Diana Krall, Kenny Wheeler, Mary Chapin Carpenter, The Brecker Brothers, The Yellowjackets, Pat Metheny and Gary Burton, John Scofield, et al, and has appeared as a soloist with the London, Los Angeles, Chicago, Frankfurt Radio, Scottish Chamber, Ensemble Intercontemporain, Royal Opera House, BBC Symphony, Oslo and Berlin Philharmonic Orchestras. Peter premièred the double percussion concerto Fractured Lines, composed by Mark-Anthony Turnage, at the BBC Proms with Andrew Davis conducting, and has collaborated frequently with Sir Simon Rattle. He also premiered the Turnage opera “Anna Nicole” at the Royal Opera House in London. Turnage has composed a solo concerto for Peter titled “Erskine,” which received its world premiere in Bonn, Germany in 2013, with the US premiere scheduled for September 2014 at the Hollywood Bowl with the LA Philharmonic. Peter has been voted ’Best Jazz Drummer of the Year’ ten times by the readers of Modern Drummer magazine.

Peter graduated from the Interlochen Arts Academy in Michigan and studied at Indiana University under George Gaber. In 1972 Peter commenced his pro career playing with the Stan Kenton Orchestra. Four years later, he joined Maynard Ferguson before working with Jaco Pastorius in Weather Report and moving to Los Angeles. Peter recorded five albums with the band. He won his first Grammy Award with their album ’8.30’. During this time in LA, he also worked with Freddie Hubbard, Joe Henderson, Chick Corea, Bobby Hutcherson, Joe Farrell and George Cables. Peter then moved to New York City where he worked for five years with such musicians as Michael Brecker, Mike Mainieri, Eddie Gomez and Eliane Elias in Steps Ahead, John Scofield, Bill Frisell and Marc Johnson in the legendary group Bass Desires, the John Abercrombie Trio plus Bob Mintzer’s Big Band.

Peter’s lived in LA since 1987 but has been travelling around the world all of that time, working with such artists as Diana Krall, Joni Mitchell, Vince Mendoza, Steely Dan, plus European musicians Jan Garbarek, Kenny Wheeler, Palle Danielsson, John Taylor, Kate Bush, Nguyen Lê, Rita Marcotulli, the Norrbotten Big Band in Sweden plus Sadao Watanabe in Japan. He won his second Grammy Award as the drummer of the WDR big band in Köln along with Michael Brecker, Randy Brecker, Vince Mendoza and others for the “Some Skunk Funk” album. Meanwhile, Peter keeps busy in LA with such artists as Alan Pasqua, Bob Sheppard and Bob Mintzer as well as playing in studios. Films where Peter’s drumming can be heard include Memoirs of a Geisha, the new Pink Panther films and all three of the Austin Powers movies, plus the title music of the Steven Spielberg/John Williams collaboration “The Adventures of Tintin.”

Peter produces jazz recordings for his record label, Fuzzy Music, and is an active author with several books to his credit; the latest titles include “No Beethoven (Autobiography & Chronicle of Weather Report),” “Time Awareness for All Musicians,” “Essential Drum Fills,” and “Everything I Know, A Work in Progress” (DVD). He is also authoring new iOS Play-Along apps suitable for all instruments.

Peter is Professor of Practice and Director of Drumset Studies at the Thornton School of Music, University of Southern California.