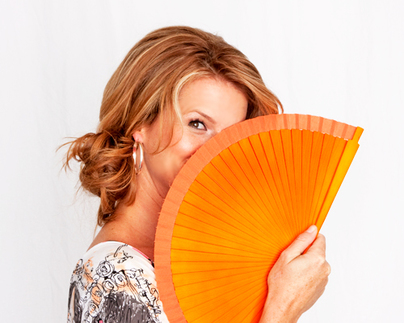 “Few other singers could put on such a display so successfully. ”

- Scott Yanow, author of ten books, including The Jazz Singers, Swing, Jazz On Film and Jazz On Record 1917-76


“An extremely creative and exciting vocalist."


“Rocío Guitard is what music is all about.”

Put the Blame on Mame 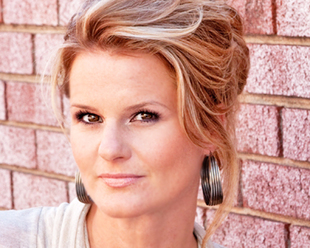 Whether belting out lyrics like a powerhouse or interpreting sensitive ballads, Rocío Guitard is a superb singer. Her latest CD, JazzDance, is a revelation for she reinvents standards in surprising ways, and shows that jazz can be both creative and accessible, dance-able and unpredictable.

Born in Germany and raised in Spain, Rocío learned virtually every Beatles song by heart as a youngster. She started playing the recorder when she was three, moved on to other instruments when she was six, and at eight, began studying piano and music theory at the Royal Conservatory in Madrid, graduating when she was 13. She taught herself to play guitar at 15 and began writing songs of her own.

Rocío played piano in her high school band when she was 14. When she later moved to Germany to attend college, she started singing in professional a-cappella groups and choirs.

After moving to the Bay Area, Rocío opened a teaching studio and became a widely respected vocal coach.  Rocío is an international lecturer and is involved in giving seminars, workshops, and private lessons. She visits Central Europe twice a year and has worked with hundreds of singers for the Jazz Academy in Graz, Austria, the Green Voice Institute in Munich, the Theater Academy of Krakow, Poland and the National Academy of Recording Arts and Sciences in San Francisco.

She has appeared in clubs, restaurants, and festivals performing rock and pop with One Velvet Down and Hip Affair, Latin music (Salsa Profundo), R&B and soul with Silicon Vibe, classical music (Grupo Cervantes), and jazz with such groups as The Funny Valentines, CrossCurrent, The Mirabai Ensemble, and Jazz By Design.