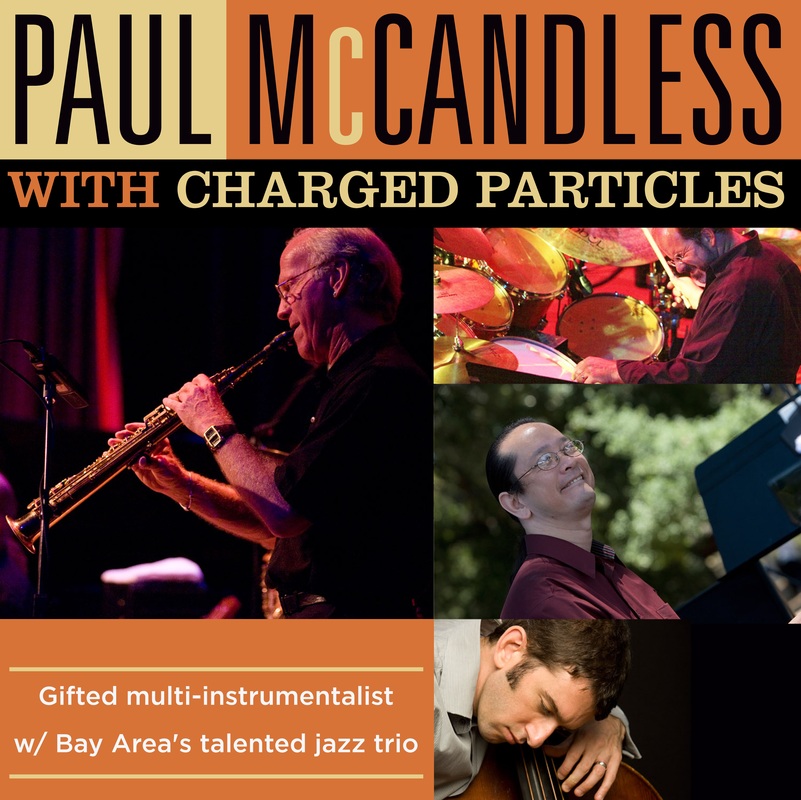 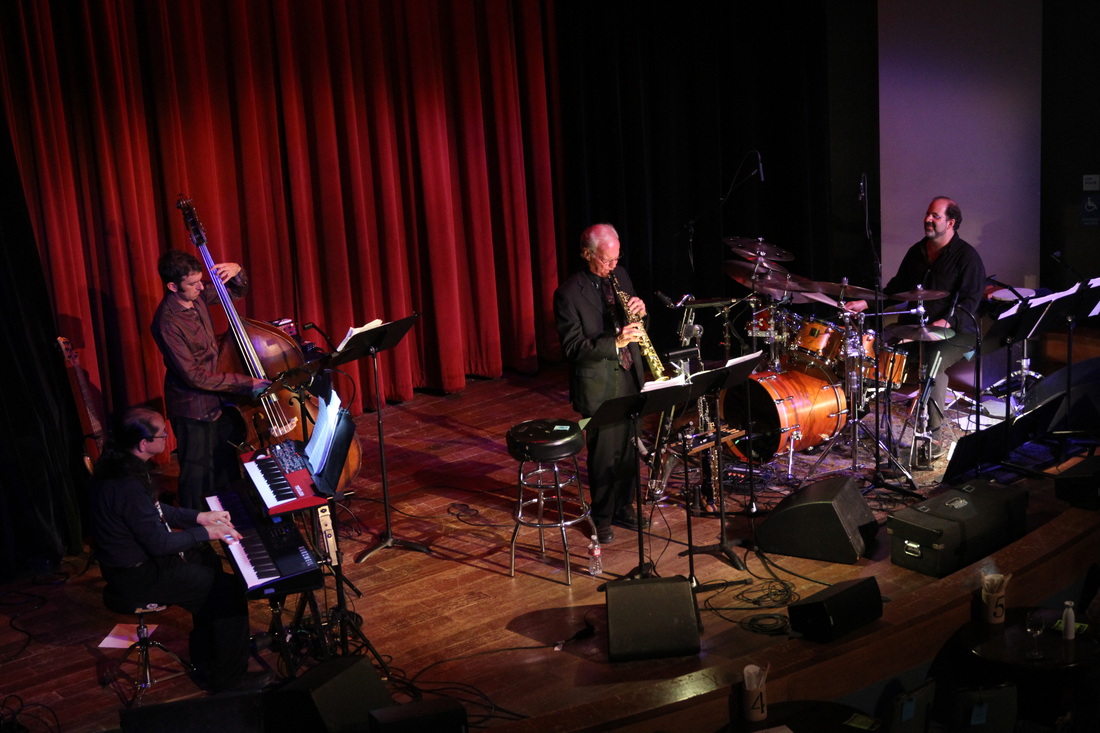 During a distinguished career spanning over three decades,  McCandless brings a soaring lyricism to his playing and composing that has been integral to the ensemble sound of two seminal world music bands, the original Paul Winter Consort and the relentlessly innovative quartet, OREGON.

A gifted multi-instrumentalist and composer, he specializes on the oboe, English horn, bass clarinet, soprano and sopranino saxophones and a collection of folk flutes reflecting his grounding in both classical and jazz disciplines. A student of Robert Bloom at the Manhattan School of Music, he was a finalist in the 1971 English horn auditions for the New York Philharmonic. As a collaborator and solo artist he is credited with more than 200 albums and performances with such musicians as Jaco Pastorius, Carla Bley, Wynton Marsalis, Lyle Mays, Pat Metheny, Mark Isham, Steve Reich, Al Jarreau, Bruce Hornsby, Art Lande, Tony Furtado, the String Cheese Incident, Nguyen Le, Proteus 7 and Fred Simon.

In 1996 he won a Grammy for Best Pop Instrumental with Béla Fleck and the Flecktones with whom he was a guest artist. McCandless’ fine tuned compositional skills have been called upon for a number of film scores. Most notably he wrote music for the video Squanto and the First Thanksgiving, a Rabbit Ears Production with Graham Greene as narrator. Paul recorded three of his orchestral scores for a CD called “Oregon In Moscow” featuring OREGON and the Moscow Tchaikovsky Orchestra. 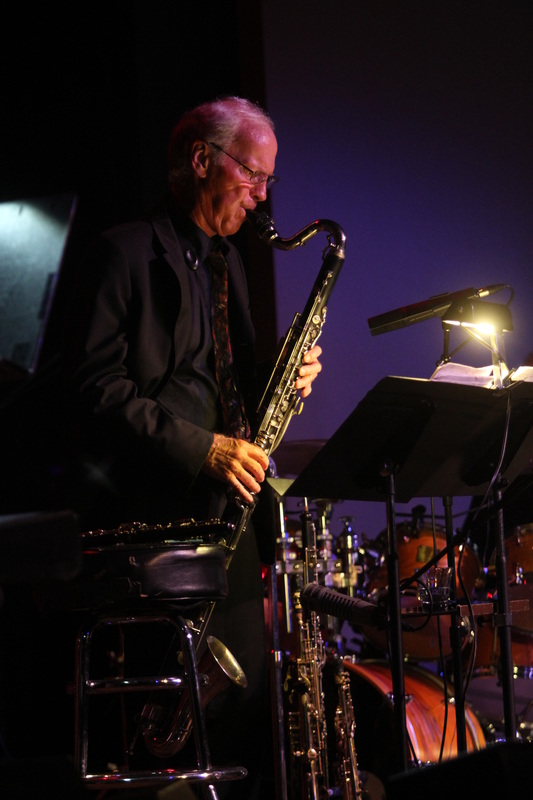